red7.com
red7
—We work backstage so you can be the star
home | music | who | fun+games | cyberspark | contact
Sky‘s stuff 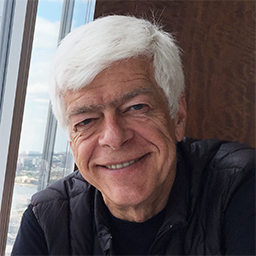 Jim Schuyler (also known as “Sky”) is best known as an e-learning pioneer, though he has worked in many areas of computer science. He is now working full time in (music) composition and software.

OK, I'll switch to first person now... Why "Sky?" — because the name is pronounced "Sky-ler." Now, if you ask a Dutchman to pronounce it, you’ll get an earful, but that’s another story.

I am mostly found in San Francisco. Contact me by email at info@red7.com.

Mostly what I do is write and record music for digital media, operating as skyHi Digital.

My business thru 2015 designed and developed web sites with interconnected services.

CyberSpark was a project of Red7 in human rights and free speech until 2022.

Sky earned a Professional Studies Diploma at San Francisco Conservatory of Music in 2015-2016 in the new Technology and Applied Composition program.

During 2002-2007, the Red7 team designed digital print and photo workflow technology, and consulted on online technology, digital media, and security. In 2000 and 2001 Sky was VP Internet Technology & Development at Leapfrog, working with Jim Marggraff. He was VP Distance Learning Systems for Joe Miller at Knowledge Universe Interactive Studio [KUIS]. KUIS merged into KnowledgePlanet.com where he became Chief Learning Architect and acting CIO. He has spearheaded the creation and launch of many websites, has designed and built a dozen computer-based instruction and 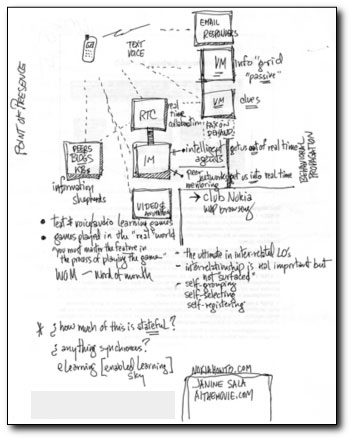 groupware systems, founded or helped found a number of software companies, and served as a senior technology executive in a number of companies. During the early days of personal computers, he founded DesignWare, Inc., which became Britannica Software. He was a Vice President of T/Maker Company, working with Royal Farros on innovative publishing software, was a program and facility manager and IT executive for Deluxe Corporation, VP of Individual Software, Inc., and a key technology founder of WICAT, Inc. Jim holds a PhD in Computer Science from Northwestern University, where he also held a faculty appointment and directed research projects for several years. He was a member of the Board of Directors of the non-profit Computer Learning Foundation, which sponsored Computer Learning Month each October.

At times in the past, Sky has been a professional photographer. Here are some more current photographic works he has created.

Recent photographic works are made many places — a favorite is Yosemite National Park.